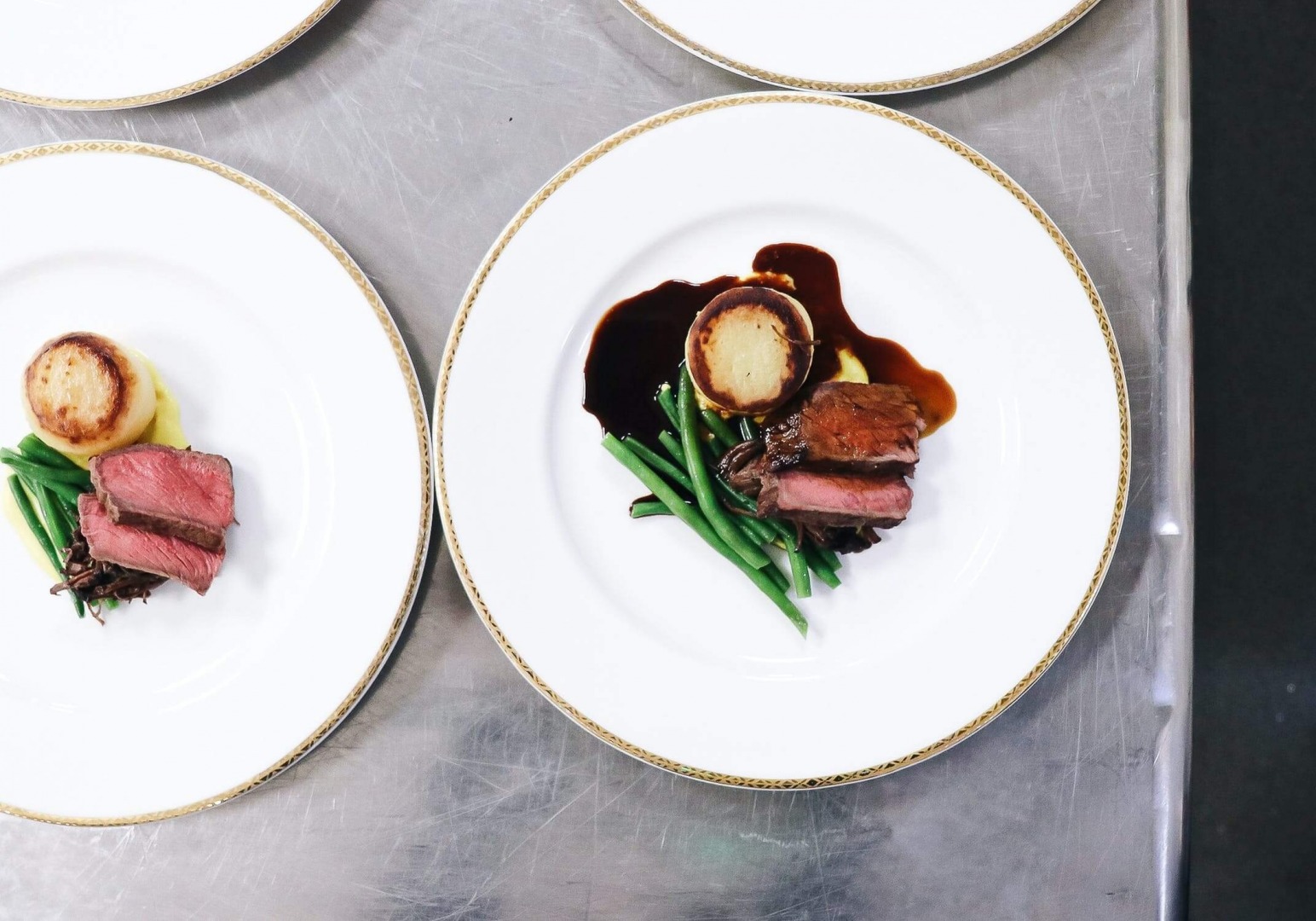 How much meat should you eat? Unless you already eat none- then, less.

That answer is rooted in data from three distinct domains. The first- my career-long focus- is the direct effects of dietary patterns on human health, arguably the most contentious of the three. The second is how the routine comestion of nearly 8 billion hungry Homo sapiens impacts the environment and climate- and ultimately, the habitability of this planet by our kind of animal. The third is how we treat fellow creatures with the same fundamental sensibilities if not of ourselves - and that is debatable - then certainly of the family dog.

Across this full expanse, the answer is “less.” That answer is delivered with gently relentless persuasion in the new documentary Meat Me Halfway. I commend the film to you.

The message is timely and urgent, and the method of delivery- refreshing. Director, producer, and founder of the Reducetarian Foundation, Brian Kateman, is an anti-ideologue. He is devoted to reason over ranting, persuasion over propaganda, dialogue rather than diatribe- and meeting people where they are (hence, the title of the film). He would make a very bad salesman for Oxi Clean. Whether natively disposed to the conclusions reached or not, you are apt to find this documentary very…digestible.

As noted, my career-long focus has been on the direct health effects of diet, and I have no reservations at all recommending “less meat” on that basis.

So, simply to the extent that eating in accord with native adaptations makes sense, so, too, does “less” meat. That said, this column does not pertain to those unlikely to receive it, those populations that lack access to both sufficient protein and the Internet. In those places around the world where protein malnutrition and the threat of overt starvation prevail, this message does not apply. A small fraction of the meat the rest of us do not need could do enormous good if sent where it were needed. That would be part of a global food system that made sense.

For the rest of us, while the argument for reducing meat intake begins with adaptation, it certainly does not end there. The body of scientific evidence substantiating the benefits of whole-food, plant-predominant dietary patterns for human well-being- both vitality and longevity- is nothing less than mountainous. Having been professionally obligated to review it thoroughly, and repeatedly, I can make this assertion with complete conviction.

To be clear, this body of evidence is not limited to saturated fat, or animal protein, or TMAO. Nor is it really limited to the effects of meat consumption in isolation. Eating more meat as a percent of total calories means eating proportionally less plant foods; there is no way around that math. Health benefits track with plant-predominant diets, extending to plant-exclusive diets and perhaps peaking there. Ill effects of high meat intake are doubtless due in part to meat consumption, per se, and there is much evidence to support that. But such effects are compounded by the inevitable trade-off: less of total daily food intake proportionally derived from the foods consistently associated with health benefit, notably legumes, whole grains, nuts, seeds, vegetables, and fruits. Wherever [(A + B) = C], where “C” is total daily calories consumed, then more of A…means less of B.

The domain of misguided contentions about health is just one of the lenses through which our meat intake could be viewed, and no longer the most important- even to health professionals. As I am privileged to say on camera in Brian’s film, the outsized impact of dietary habits at population scale on environmental measures- water utilization, greenhouse gas emissions, and so on- renders other impacts on human “health” ever nearer to irrelevant. There are no healthy people- there is no health- on a planet rendered uninhabitable. The way we eat is certainly not the only reason we will suffer or avoid that fate, but is salient among the reasons- and the one most actionable for individuals.

How we treat our fellow creatures also matters. This statement is so self-evident in the context of basic decency that making it seems trite. Yet with the horrible abuses of factory farming richly chronicled for all to know, many, it seems, choose denial. So the statement must be made after all. Patronize the merchants of factory-farmed meats, and we are subsidizing cruelty, abuse, and arguably, torture. This has nothing to do with hunting, or predation as Nature conceived it. This is a form of torment perpetrated by humans, and only humans, on other creatures, often beginning at birth with no surcease until a premature death. The film makes the case less brutally, but that is the truth.

This documentary is special for exploring the many aspects of a problem and a corresponding suite of potential solutions- respecting variations in perspective, preference, and palate. If anything in the nutrition world is tough to chew and swallow, it is dogma. Meat Me Halfway is appetizingly free of it.

To foster health, sustain supply, banish cruelty, and preserve the treasures of Nature, a radical transformation of our global food system is required, including a massive reduction in the role of meat. But no one of us needs to do all of that. We can all do so much more if only each of us takes any of the many paths to doing just fine with less.