Science, Sense, and Social Media: Truth and Lies, In An Age of Endless Echoes

Science, Sense, and Social Media: Truth and Lies, In An Age of Endless Echoes 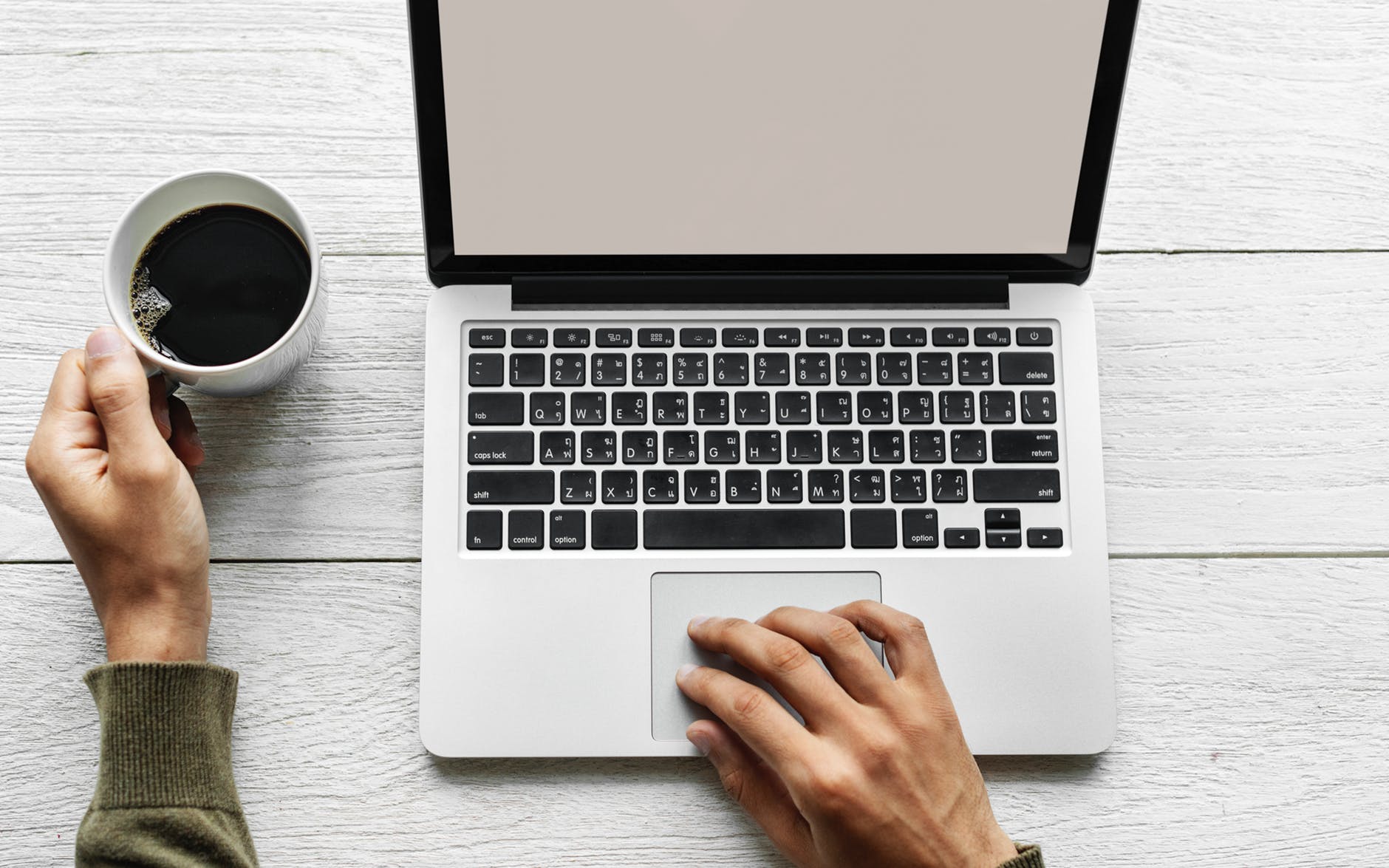 Misinformation is very much in season. Disclosures since the presidential election about massively disseminated misinformation, some of it inadvertent, some of it willfully manipulative, have come fast and furious.

In fact, in the aftermath of the recent revelations about fake news, we are being invited to add “post-truth” to our lexicon. Post-truth is an appalling euphemism. Post-truth is regressive. The social advances that epitomize this country stand on a foundation of unimpeded truth, the very purpose of our free press. Post-truth returns us to a world where propaganda prevails for the purposes of despots.

Let’s be clear: there is nothing in the purview of post-truth but deceit, despotism, manipulation, and lies. Nothing but the truth…is true.

Why all the real news about all the “fake news” had to wait until the fake news had done its job is unclear to me, and something the responsible media outlets are examining now. I certainly encourage their scrutiny and soul-searching, while wishing it had come earlier than this. Better late, I suppose, than never.

But for our purposes here, let’s leave that to them, and move on to the part of this directly relevant to those of us in the health care field, broadly defined. For the problem now roiling the nation at large has long been a problem particular to us. Misinformation has always been our enemy, since the days of so-called snake oil off a huckster’s cart.

The social media that served as the currents in which false and misleading election-related news were swept far and wide pose three particular threats to health related information.

The first is that very problem, the unfettered promulgation of information that is just plain wrong. The second is that misinformation is far more pernicious than ignorance. Ignorance is that proverbial empty vessel; a knowledgeable health professional can fill it. But it’s hard to fill a cup that already runneth over - and that’s the scenario that misinformation creates.

And lastly, the third is the very problem we’ve had since the radio was first invented: static. At some level of background noise, the worthiest signal is indiscernible as such. Our ability to deliver a message, any message, depends now, as ever, on the signal to noise ratio.

Cyberspace is the ultimate, ecumenical echo chamber. Everyone can shout into it, and every shout has the same chance to echo from the megaphones of the sympathetic.

This is an enemy not only to medicine, but to everything in any way related to science, for science demands the filter of genuine understanding, actual expertise, and evidence. Echoes have no such prerequisites. If you have doubts, visit a suitable canyon and shout first a self-evident truth, and then a bald-faced lie. If the latter fails to reverberate as reliably as the former, it’s reportable.

It won’t happen. Lies echo just as ably as truth, and if anything - more so. Why more so? Because the truth is apt to be less sexy, encumbered as it is by those annoyingly realistic provisos and caveats. Or, as Bertrand Russell put it: “the whole problem with the world is that fools and fanatics are always so certain of themselves, and wiser people so full of doubts.” Doubts pretty much never go viral, while the proclamations of fools and fanatics do it all the time.

In my particular purview - lifestyle medicine - I have felt compelled to develop a new method to confront this New Age challenge. If the noise is irrevocably greater than ever before, so, too, must be the signal. The True Health Initiative pools the voices, currently, of well over 300 leading experts from over 30 countries to make the case that we are not clueless about the basic care and feeding of Homo sapiens; that the fundamentals of a health-promoting diet and lifestyle are the stuff of decisive evidence, and global consensus. Our hope is that in this unity, there is the strength needed to raise such truth above the din and discord of competing factions, marketing hype, and perennial confusion.

This column is in the service of that agenda, but with the intent of making the case more universally. I am calling on all of us who have cause to care about proof over propaganda, the weight of evidence over the word of fools, fanatics, or hucksters- to gather on the high ground of information exchange. We must, however we may differ about details, support one another’s defense of the common ground of science and sense as it relates to the health of people, and planet, alike.

Our defense of the climate change reality would be a good place to start. There will be no human health left to worry about on a planet unsuitable for human habitation, and there are ominous signs pointing in that direction. We all have skin in this game; we have cause to fight back.

And, I think, we have a provocative way to make our case. Consider how deeply ironic it is that post-modern technology and the practical magic of computing advances threaten to return the world’s most advanced, mightiest nation to a third-world relationship with information.

Perhaps the irony runs so deep, we have lost sight of it. No, folks, we are not at liberty to use the products of science to propagate the lies of a “post-truth” world. If you want to deny climate change, go ahead - but do it with a smoke signal. Send a Tweet to refute the conclusions of the scientific method that produced your ability to push electrons through cyberspace 140 characters at a time, and you make a mockery of the message. You might as well just say: I am a hypocrite. I use science when it’s convenient to refute the science I decide not to like.

It’s time for those of us with ties to science to make a case for its merits. That’s certainly not just those of us doing research, or involved in healthcare. It’s every technician and electrician; engineer, architect, teacher, and automaker. It’s everybody with a smart phone, or an Instagram account. We all endorse the power of science by holding it in our hands daily. It’s time for us to advocate forcefully for following the implications where they lead.

The very existence of social media - the propagation of ideas by dispensing electrons through the spaceless medium of cyberspace- is testimony to the power of the scientific method. Many making daily use of that practical magic are oblivious to the implications. Inattention to the fundamental merits of the scientific method threatens the health of people, and it threatens the health of the planet.

The post-truth era where falsehoods and fake news echo endlessly is a dreadful and dangerous development. With the strength of unity, we can choose to skip directly past it to the post-post-truth era, where we do all we can to create those same endless echoes in the service of fundamental, reliable truths.