The Fountain of Youth, Where No One Drinks

The Fountain of Youth, Where No One Drinks 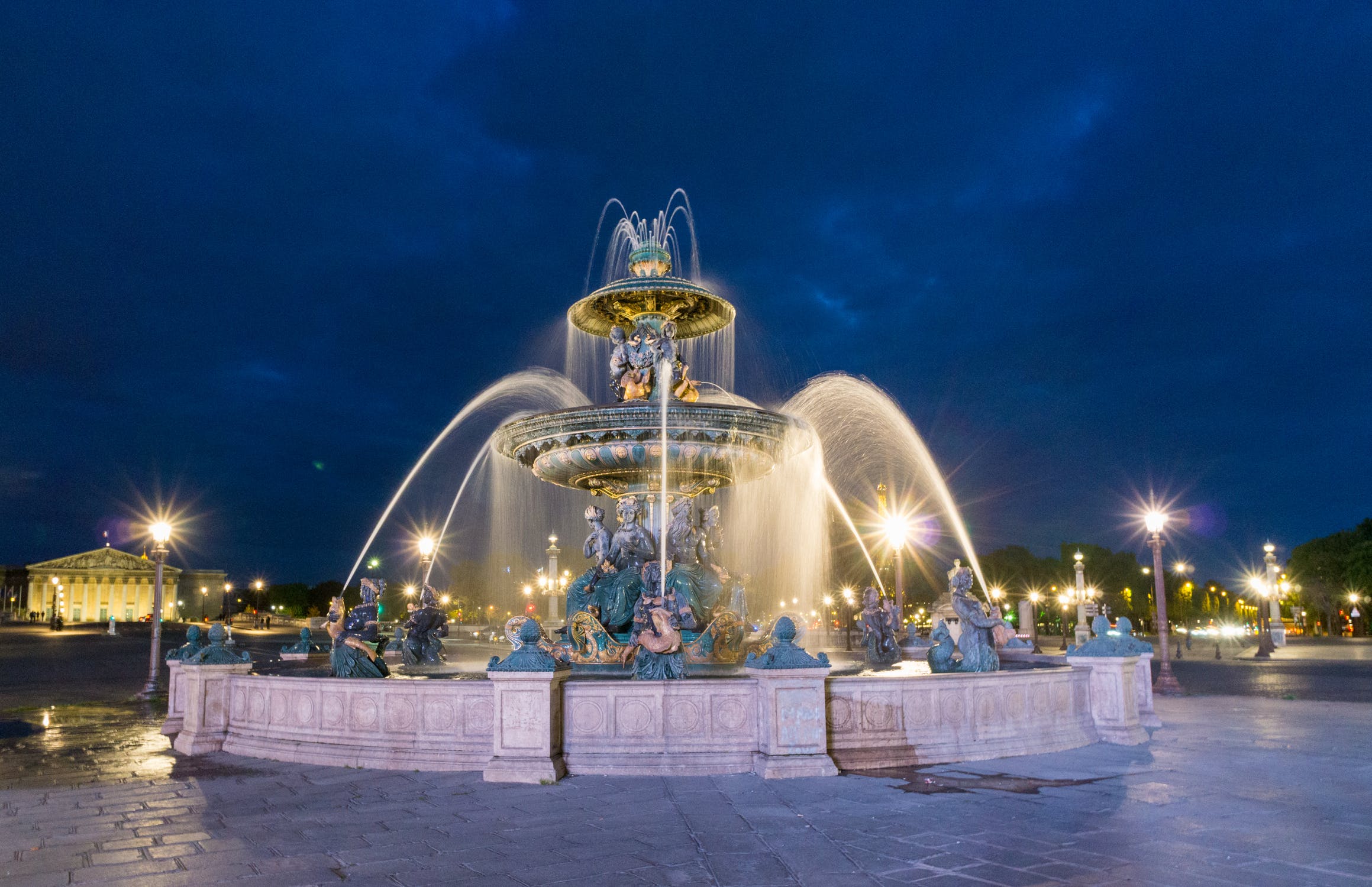 Two years ago, I was greatly privileged to deliver a keynote address at the American Academy of Anti-Aging Medicine (A4M) World Congress in Hollywood, Florida. Conferences are a big draw to health professionals and scientists interested in exploring the latest advances in anti-aging, from basic science to clinical application.

But I didn’t really address any advances, latest or otherwise. Rather, I pointed out how late we all already were to our own party.

I began by telling the thousand or so health professionals in the audience about a NIH trial, profiled in the New York Times, examining the anti-aging potential of the drug, rapamycin, in dogs. Effects have already been shown in rodent models, and dogs are next in line.

Given the nature of the conference, and audience, many assembled likely knew more about this particular trial than I do. But that was fine, and rather by design. For me, the dogs in the trial were really just a segue to the neglected elephants in the room.

We already know the anti-aging secret.

After all, what would “anti-aging” mean in practical terms, if not more years in life, and more life in years? We surely don’t mean actually stopping the clock, fixing the sun in the heavens and halting the calendar, as Joshua allegedly did. Leaving aside the rather dire, cosmic ramifications of heavenly bodies that stop dancing- I simply note no reference to any such methods in the otherwise quite comprehensive A4M subject matter.

So anti-aging has to mean preserving the good qualities of relative youth, even as the clock hands turn, the planets revolve, and the calendar advances. We must mean, simply: longevity, plus vitality. More years in life, more life in years. And if that is what we mean, we know how. We have long known how.

So I told my audience, delivering a version of a tale I have told innumerable times over the course of my career, from podiums around the world, and in print again, and again, and again. The repetition, alas, seems both necessary and insufficient, as the world is disinclined to heed.

We have known for decades the modifiable, root causes of premature death and chronic disease. These factors are not just modifiable now, with knowledge born of latest advances; they have been modifiable for as long as we’ve known about them, with knowledge accessible then. Knowledge in this case has been nothing like power, since we have so consistently failed to use what we know.

We have known for years not just the root causes of premature death and chronic disease around the globe, but what happens when we do modify them. Chronic diseases that would have occurred, don’t- at least 8 times in 10. People live longer, and better.

We know, too, what happens in cultures where entire populations are beneficiaries of lifestyle as medicine, where they eat well, exercise routinely, avoid toxins like tobacco, sleep soundly, limit the toll of stress, and cultivate their strong connections to one another. In those places we call Blue Zones, people routinely live to a vital 100, and then some time after that, die peacefully in their sleep. If there is a greater prize to which mortals might aspire in this sphere than longevity, vitality, and a gentle exit into that good night at the timely end, I’ve not found it. If this is not the very quintessence of “anti-aging,” I haven’t a clue what would be.

And we know, as well, that these very blessings may be imparted to an entire population in the span of one generation by translating what we have long known about healthful living into a concerted, collective action. In North Karelia, Finland, a dedication to lifestyle as medicine for all has slashed heart disease rates by over 80%, and added fully ten years to life expectancy. An additional ten years of living is an anti-aging achievement worthy of a Nobel Prize if ever there was one, but there are no Nobel Prizes in science for using what we have long known.

Perhaps that’s the problem. The unknown always beckons. The new and exotic tantalizes. We are all eager to hear about Nobel Prizes attached to the promise of great, potential advances- even as we fail to keep the promises of the tried and true. We are drawn to the sources of power in distant shadow, even as the amazing might of elephants in the room is put to no good use for the simple fact that they are already in the room, and thus, mundane.

So I told my audience, assuring them I meant no disrespect to the last batch of Nobel laureates, nor to the next. I like Nobel Prizes as much as the next guy. I just wonder why we can’t award them to those who learn the things we never knew we never knew, even as we use the things we long have.

We focus on dogs in trials, I contended, while missing elephants in the rooms with us. We chase birds in the bushes, and overlook the bird in hand. We strive to slow the aging of adults, but look on passively as we willfully accelerate the senescence of our children for profit. What lesser charge is deserved by a society that laments the unnecessary propagation of type 2 diabetes among children, even as it peddles sugar-sweetened beverages for every thirst, and the likes of multi-colored marshmallows for every breakfast?

We know what to eat to foster longevity and vitality for people and planet alike, but hardly anyone is willing to swallow it.

Scientists are irresistibly drawn to the glamour, glories, and allure of the unknown. You’ll get no objection to that from me; we are all the beneficiaries of that endless quest. But it does seem to invite periodic exhortations on elephants in rooms, reality checks about knowledge and power. Such was my mission in Hollywood.

As for the population at large, and our culture in general - the problem runs rather deeper. We have been preoccupied with anti-aging perhaps since the very dawn of self-awareness, and the implications of mortality it unveiled. We have, ever since, tethered our fears to faith and fantasy, tangled our aspirations up in fable - about fountains of youth in particular.

The reality is, we have long since found just such a fountain - but hardly anyone drinks from it.

Why? Presumably because the fountain dispenses only water, and the line forms elsewhere. There is a concession stand nearby where, inevitably, they are selling Coca Cola.