The Timely Urgency of Diet In Spite of It All

The Timely Urgency of Diet In Spite of It All 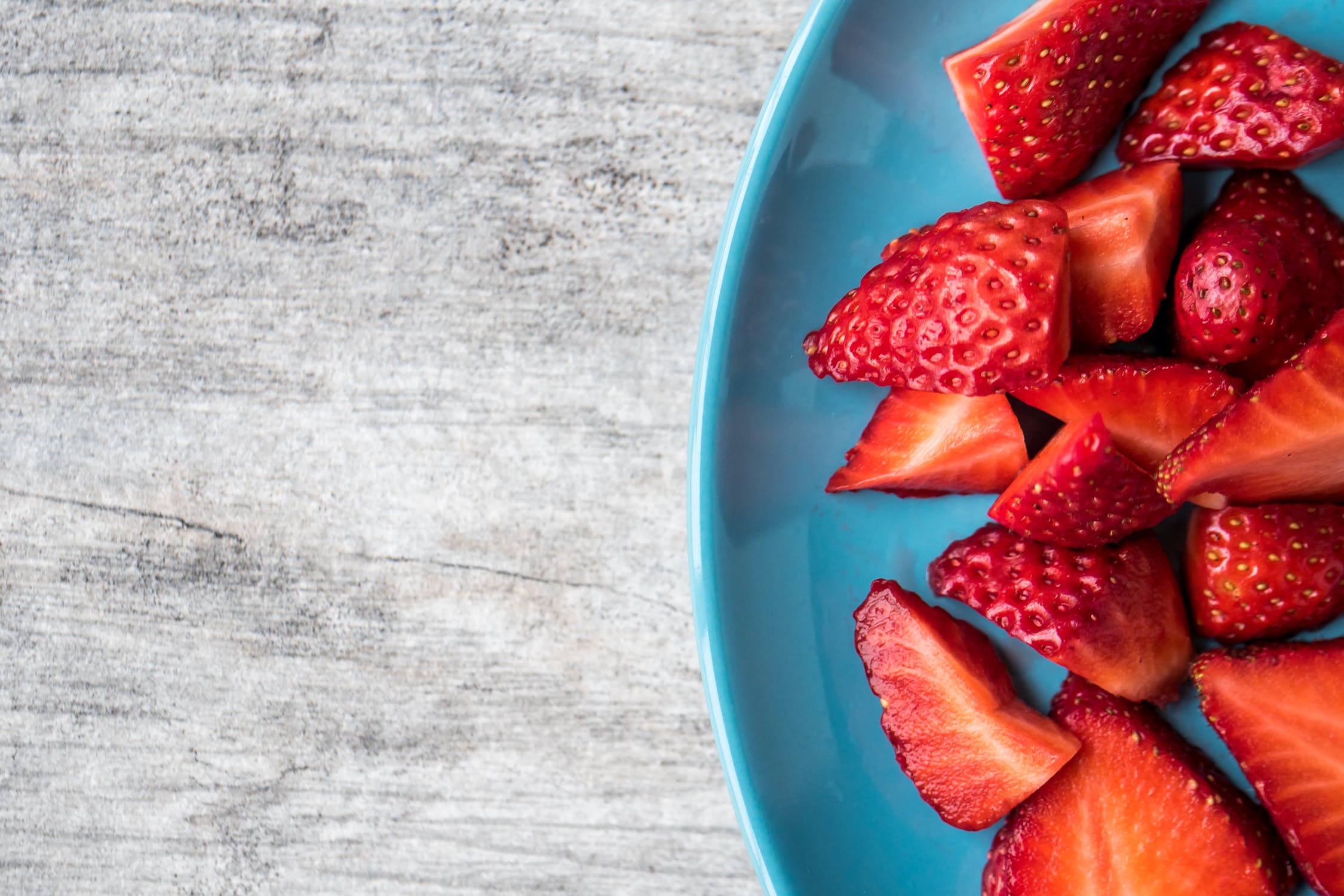 Ordinarily, diet dominates the news this time of year, and arguably with good reason.

There is the turn of the calendar as reliable portent for a bounty of diet and weight-related resolutions. There is the eagerly awaited “best diets” rankings from US News & World Report- where, I note in passing, I have been privileged to serve as one among the judges for roughly the past decade. Quinquennially, we get the addition of new Dietary Guidelines for Americans into the bargain. This year, we had the trifecta.

But famously, all things are relative, and the salience of news is no exception. Diet is a perennial fascination except when subordinated by even greater fixations, such as a cresting pandemic, the first ever attempted coup d’etat in the United States of America, and murderous pandemonium where the peaceful if fractious workings of democracy typically prevail. We are awash in news of historical significance.

While our preoccupations with diet are all too often misguided, catering to fads and fashion rather than science and sense, we are quite right to accord the topic constant importance. We would be wrong and ill-served to ignore it now. Diet is, even amidst the prevailing mayhem, vital – and if anything, more so than ever.

Before making that particular case, let’s dissect that trifecta. New Year’s resolutions generally are predominated by pledges of weight loss, however ill-fated and short-lived. This year, I suspect most of us resolved to be less anxious and miserable in 2021 than in 2020- given the opportunity. We are waiting.

The best overall diet was once again the Mediterranean diet, which in all candor is not a “diet” at all. This is a general pattern of eating that prevails – or did, at least, until the invasion of Frankenfoods from America- in variations all around the Mediterranean Sea. This diet gets laurels partly because of its famous health advantages, but also because it is not a diet. Where people derive the greatest health benefits from dietary patterns, there is no year-to-year change, and there is, effectively, no diet news. People eat as many prior generations did, embracing what has stood the test of time.

In related news, the flexitarian dietary pattern, of which the Mediterranean diet is actually an expression, and the NIH-developed DASH diet tied for second place overall. For heart health, the eponymous Ornish diet, the Mediterranean diet, and the DASH diet tied. Highly restrictive diets that are difficult to maintain, at odds with the established fundamentals of lasting health promotion, and/or at odds with the needs of an imperiled planet ranked poorly, as they do every year. They are, of course, popular just the same, because they are effectively marketed with false promises of effortless success by magical means. Caveat emptor.

Then, finally, we have the Dietary Guidelines for Americans, which really ought to be newsworthy- but it’s not clear this iteration warrants much attention or respect. For starters, the scientists convened to update the guidance were constrained from the start with absurd political stipulations. They were precluded from addressing sustainability- which means they could generate guidelines for eating that might help put eating out of business entirely; and they were precluded from updating guidance related to beef and meat intake, widely recognized as key to the health of people and planet alike.

From there, things deteriorated. Operating within these constraints, the scientists concluded that thresholds for healthful intake of both added sugar and alcohol should be reduced. The political appointees who get to muck around with the scientists’ conclusions before they see daylight as official guidelines rejected both of these. So, in the end, about the best we can say is: oh, well- maybe next time.

The primacy of diet, however, does not derive from annual updates or the relative proprieties of governmental guidelines. Rather, it derives from epidemiology- where the case is chronically clear, with the addendum of an acute emphasis.

Chronically, diet is the leading modifiable root cause of premature death in the United States, with a sadly similar influence in much of the modern world. Some 500,000 people die too early in the U.S., every year, because of something that, unlike SARS-CoV-2, we control entirely. This is a tragedy, a travesty, and an outrage that hides in plain sight.

Acutely, the risk of adverse outcomes from the pandemic virus are greatly compounded by diet-fueled cardiometabolic liabilities: hypertension, obesity, dyslipidemia, inflammation, coronary disease, and type 2 diabetes, just to hit the highlights. There has been, for months, a mostly overlooked opportunity to cultivate an acute defense against COVID by utilizing diet and lifestyle to nurture general health. That argument becomes more urgent, not less, as case and casualty counts rise, and as trends for risk factors degrade rather than improve. Obesity prevalence is rising, not falling, and the infamous “COVID 19” is less amusing than pop-culture quips might suggest. The single greatest predictor of COVID mortality in young people is severe obesity, and the pandemic itself is making this problem more prevalent.

I confess I am predisposed to ruminate on the neglected importance of diet. My career has long been focused on that value proposition, and still is- with expression in new ways. We all know the adage that those wielding a hammer are apt to see nails. But I contend this is a case of living in a world where nails abound- eagerly inviting the invention of new and better hammers.

There are massive differentials in the pandemic toll worldwide. Some portion of this is attributable to policy responses, where the U.S., mired in divisive politics and the absence of effective leadership, is an ignominious standout. But policy differentials only explain so much. Part of the explanation for the dismal toll of COVID in America is the rather dismal state of American health awaiting the predations of this virus. Those, in turn, owe more to poor diet quality than to any other single exposure.

There is new opportunity. The pandemic is just the kind of adversity all too often required to produce what we in Preventive Medicine call “teachable moments.” Perhaps the acute protection of chronically good health will help clinch a sale that has been hard to close with the average American: lifestyle really should be our first line medicine.

With the advent of the NOVA classification for processed foods, and clear research convicting ultraprocessed foods of crimes against humanity, we might at last disavow the deluded view that junk should be food, or that food should be junk. With the health of the planet itself in acute and increasingly flagrant peril, perhaps we can embrace as an article of decency across modern cultures the practice of diet at the confluence of what’s good for each of us, and what is essential for all of us- and the rest of this planet’s native life, too.

An oppression of disquieting news may seemingly oppose the usual salience of diet, but diet is critically germane to what ails us acutely as well as chronically. Now is the right time to acknowledge diet as the vital sign it urgently ought to be, and do everything possible to catch policy and practice up with that principle.