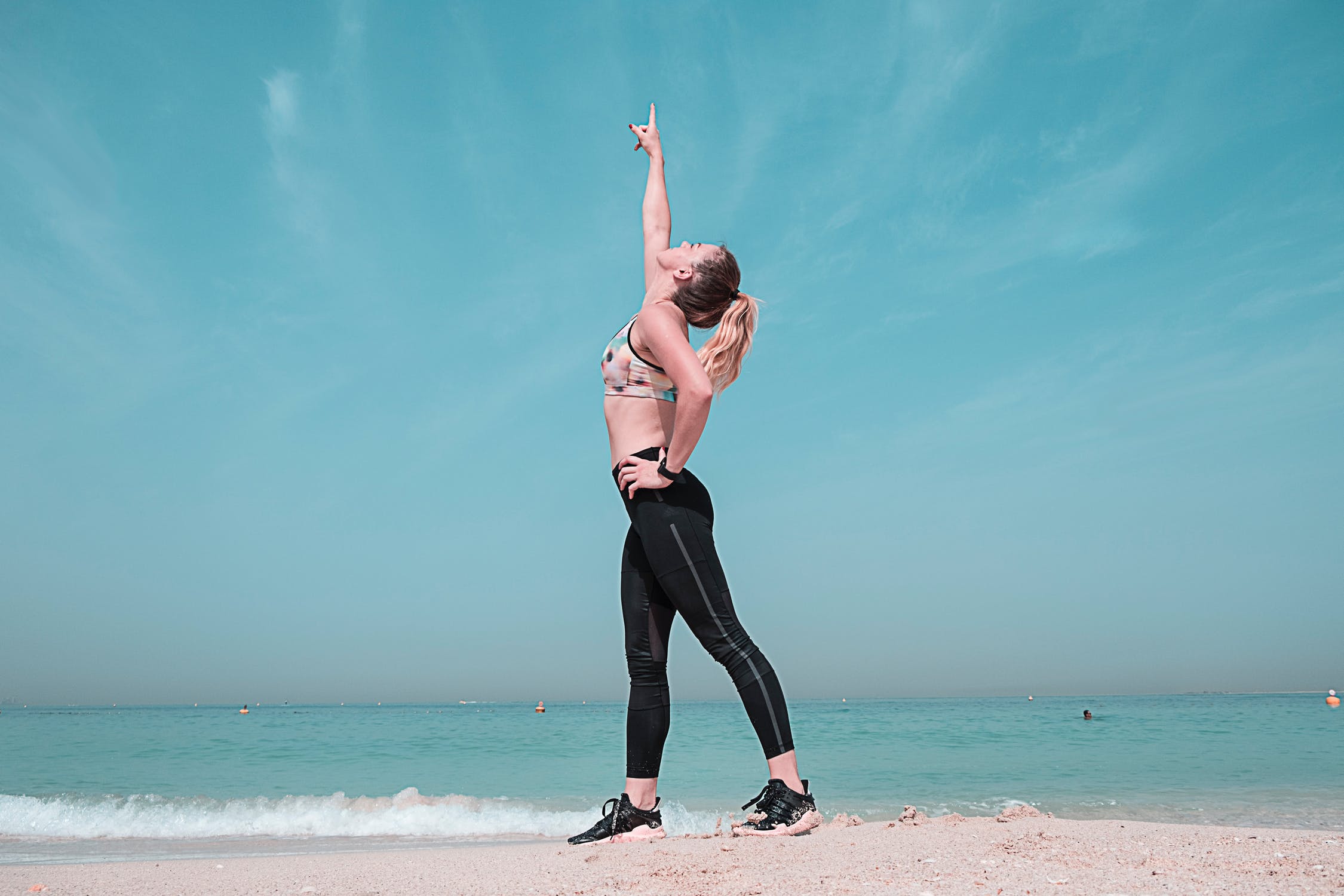 Your body works, at least reasonably- which means extraordinarily- well. I know, simply because you are reading this. To do so, you likely have eyes working normally (there may be a braille access, I suppose, and hope); you certainly have a high-powered brain working; you probably have a musculoskeletal system involved, notably hands; and you certainly have working heart, circulatory system, nervous system, liver, and more- or you wouldn’t be here at all.

That’s normal, but also extraordinary. Now, if your health is altogether intact, then you have many, many more body systems all working as they should, too, from immune system to endocrine system to gastrointestinal system. The sophisticated interactions among systems that power this marvelous machine are little less than stupefying.

Examples? They are innumerable, and it would take years- minimally, the four years of medical school- to learn them all reasonably well. But a few will serve to illustrate.

One, familiar to anyone who has ever drifted out of their lane while driving, or seen the flash of police lights in the rear-view mirror, is the instantaneous effect of “fight or flight” hormones from the adrenal gland on a host of other systems: cardiovascular, respiratory, musculoskeletal, and more. That pulsatile stimulus demonstrates vividly, in the span of milliseconds, the power of adaptation, and the potent choreography of the body’s component systems.

Another? Consider that the pancreas creates enzymes to digest fat and protein, which is something of a worry, because along with water, the body is made up mostly of…protein and fat. The body avoids auto-digestion in a simple, elegant way: the pancreas manufactures and stores “precursor,” inactive enzymes (called zymogens), that require an alkaline bath to be activated. They get that alkaline bath courtesy of bile, made in the liver and released from the gall bladder, in a part of the intestine called the duodenum, and that only happens when food is passing by and both bile, and zymogens, are released jointly and mixed. As a result, the enzymes are (when all is working as it should) activated only when in direct contact with food- and thus digest that, and not…our bodies.

Yet another? Blood pressure control is vital to every aspect of health, including consciousness. Among the key regulators is a hormone called angiotensin. The actions of that single hormone involve and require the liver, circulatory system, kidney, and lungs.

In brief, the liver manufactures an inactive precursor, called angiotensinogen. The kidney monitors blood pressure continuously, at a site (tens of millions of them, actually) known as the “juxtaglomerular apparatus,” or JGA. Depending on that reading, the kidney makes and releases into the bloodstream more or less of a hormone called renin. Renin converts angiotensinogen into angiotensin 1, still not fully active. Yet another actor, an enzyme called angiotensin converting enzyme, in the lungs and kidneys, then converts angiotensin 1 into the active, blood-pressure-raising angiotensin 2. And then, your kidneys decide if they like the result, or the JGA engages in further titration. This goes on all the time.

Still another? Our bodies defend us against an infinite variety of potential, foreign invaders by making elaborately complex proteins called immunoglobulins in multiple classes; you know them as “antibodies.” Each of these has a standardized component, and then a hyper-variable component customized to the “invader” in question (biology’s version of modular construction). But this is not the truly elegant part. The body needs a system to recognize any one of an infinite variety of potential invaders; how does it do that? By labeling every cell in our bodies with surface proteins called histocompatibility antigens- the physiologic equivalent of putting your initials on everything you own with an indelible marker.

Before I went to medical school, a long time ago admittedly, I used to be upset that my body sometimes didn’t work right- when, for instance, I had an acute sore throat, or seasonal allergies. After medical school, I was astounded that anyone’s body ever worked right, because the choreography required for that is like turning every truly great dance troupe the World of Dance could ever convene into one flabbergastingly perfect whole, greater than the sum of its stunning parts.

I tell this now just back from a week in Korea, where I went primarily to speak at a lifestyle medicine conference. But while there, at the invitation of a colleague and alum, I also got to speak to some 500 high school students at the Seoul Foreign School.

I called upon these young people to care about lifestyle as medicine, and their health, not because I or anyone said they “should”- but because the healthy functioning of a human body is practically miraculous, a great gift to be cherished, and nurtured, and cultivated over time. Not because health, per se, is the prize; but because the best possible life is the prize- and quite simply, other things being equal, healthy people have more fun.

I invoked, as well, our shared responsibilities. In unity, there is strength. Young people- like those in that high school audience- are powerfully, if imperfectly, immunized against many varieties of ill health by the potent tonic of youth. But their parents, less so. Their grandparents, less so, still. I told those young people that the health of the more vulnerable people they love would likely depend in part on their embrace of healthful living- and aptitude for paying it forward. As an example, it was my early interest in diet as a teenager that converted my whole family from a typical American diet to something far more optimal.

I also noted that unlike any other kind of medicine, lifestyle medicine offers something to the planet, too. As extraordinary as the orchestration of body systems, and the integration of our own trillion cells with trillions of our resident microbes (i.e., the microbiome; it doesn’t just take a village to raise a human being, it takes a village to be one) - they are nothing compared to the delicate, planet-spanning symphony of balanced ecosystems. This, too, is a living system- and our own lifestyle choices, notably diet, work for or against its vitality.

I wrote this column (even as my body protested the 13-hour time difference with Seoul), and you read it. Mundane as both may seem, they rest on a bedrock of the practically miraculous. Let us celebrate, along with those high school students, the gift of our own extraordinary choreography, and the greater all around us, by caring for it. Let us not be among the far too many who fully appreciate the beauty of health only after it’s gone.