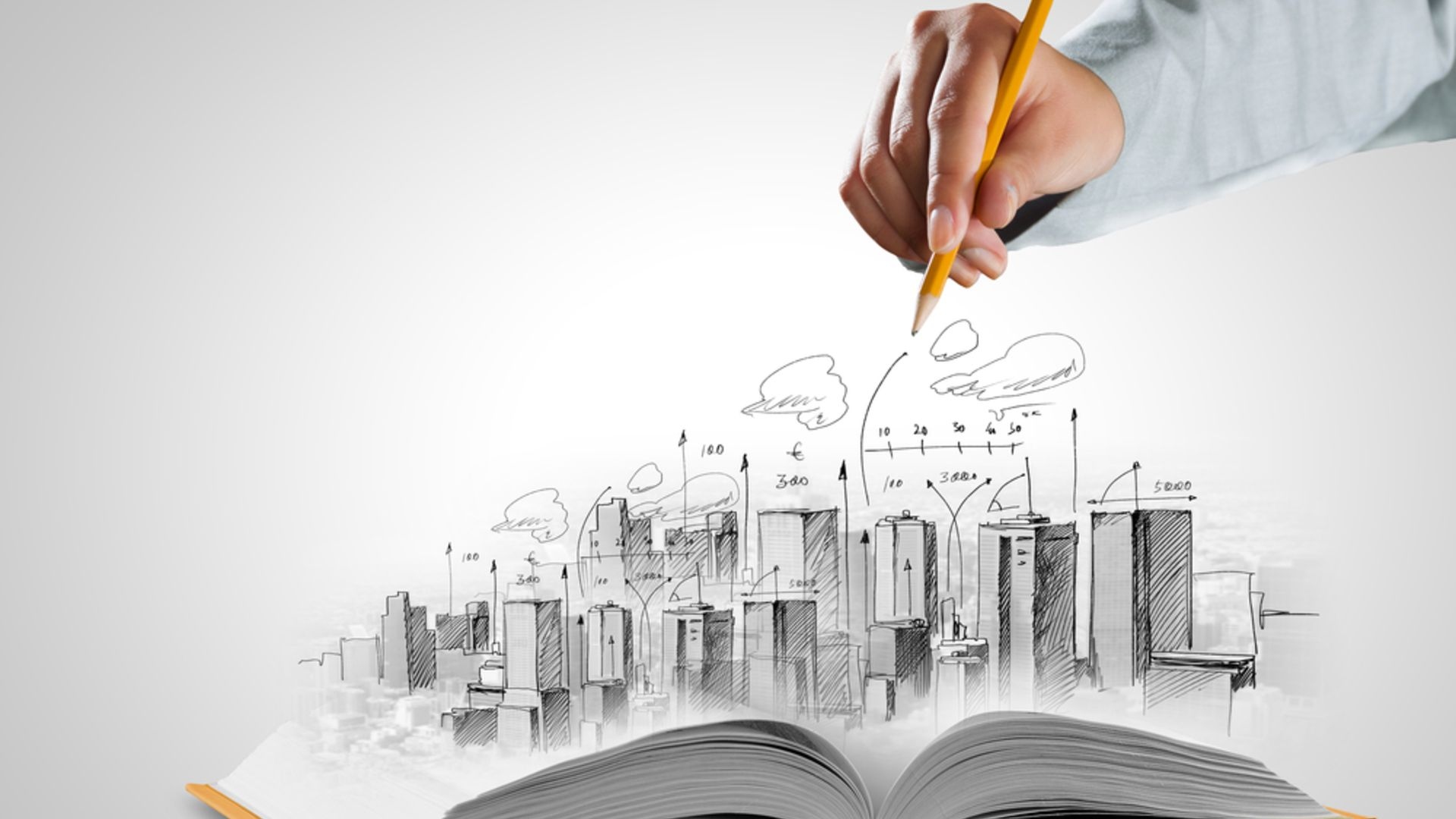 The first subskill of critical thinking is planning.

Planning is something that we all know how to do. We learn it at a very young age. It is almost as if it comes naturally to us. So why would planning be central to critical thinking?

Because all planning is not "real" planning in the sense of higher-order thinking. 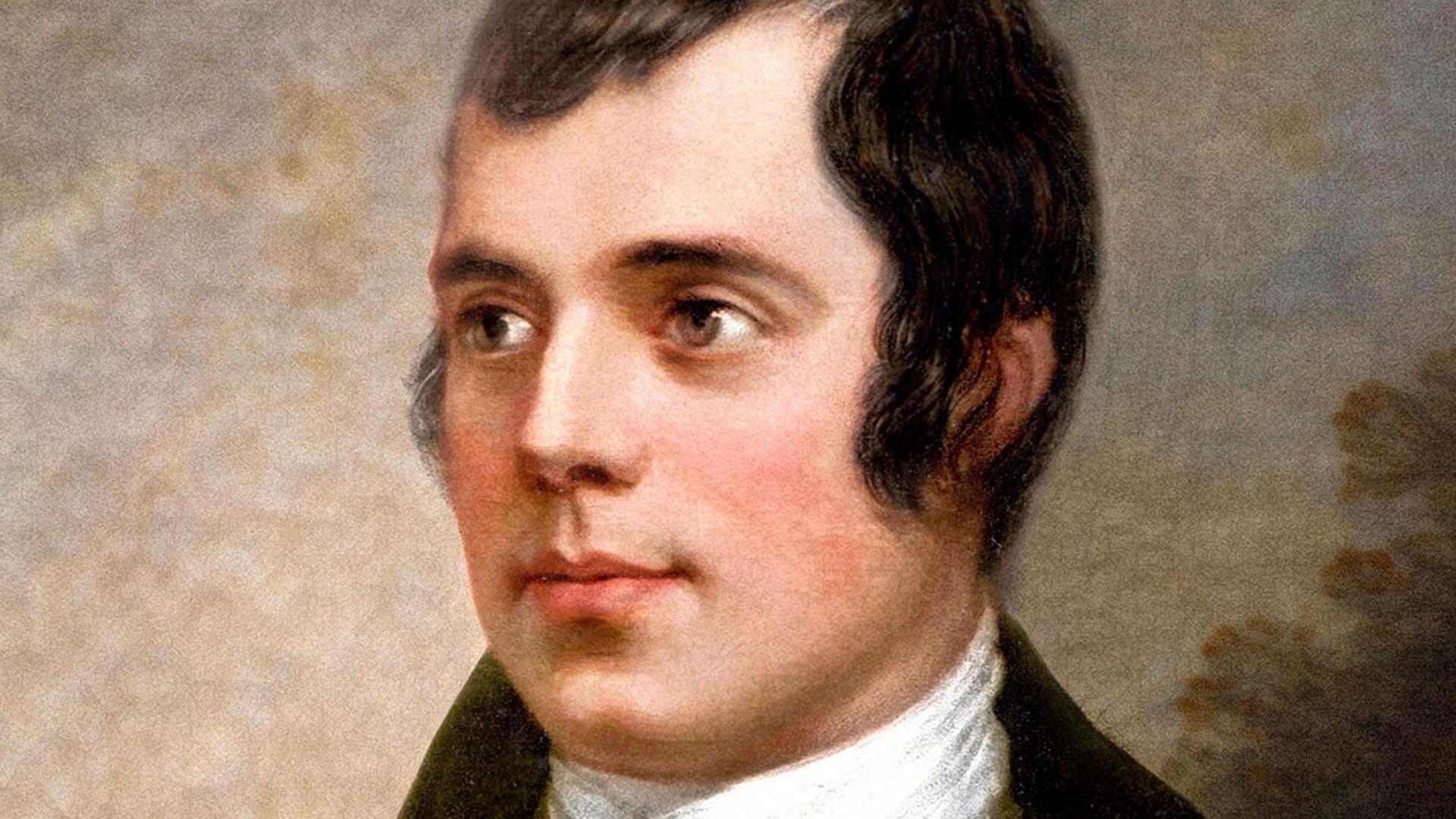 We are all familiar with the third line from this stanza of Burns’ poem, and it rings true today.

In reality, except for the simplest tasks and problems, planning is anything but straightforward.

In a world ruled by accountants and accountability, plans have become essential – as they should be. However, due to the requirements for strict accountability, deviations from THE PLAN are unacceptable. Think of any enormous project that we read about in the news. If there is any deviation – which invariably costs money – there is a massive hue and cry from the peanut gallery. Especially if any public money is involved. Funny how we can be so forgiving with our own deviations from a well-laid plan, but find the plans developed by others that deviate in any way unacceptable.

This is the first pitfall in planning. The “aft” (often) happens more times than not when any complex problem, or project, is undertaken.

Or is this really the answer? When Burns wrote “…best laid plans”, he was talking about planning better. In fact, he used the superlative “best”, not just better. The best.

All of us are aware of dogmatism at the top. Whether in business, government, religion, scholarly institutions and endeavours, families – pretty well everywhere in society. As the all-knowing Oxford (found on the all-knowing Google) says, dogmatism is “the tendency to lay down principles as incontrovertibly true, without consideration of evidence or the opinions of others.” Isn’t dogmatism the privilege of being at the top? It is but the results often ends in tears.

Dogmatism not only insists on philosophy, process, and goals being rigidly prescribed, but THE PLAN is included in this list as well.

So, how do teach people how to plan in a manner that reflects well-developed thinking skills?

A few of the other skills central to critical thinking can help us understand both why rigid planning is poor practice and what we need to expect when it comes to planning.

Thoroughly defining a problem, whether that is a mental exercise, a small but complex challenge, or the exploration of a large mega-project, will always result in the unexpected. All of the above are just variations of what problems are, so I’ll stick with referring to problems as the goal of critical thinking because critical thinking is simply the most powerful problem-solving tool that we have available – anywhere.

We need to teach others to be prepared to change THE PLAN if the problem in THE PLAN turns out to be different from the problem THE PLAN was designed to solve or is simply different with respect to the intended outcome.

Another aspect of critical thinking is attentiveness. Be aware of what is going on around the process. In other words, think while you are doing. As a ridiculous example that is all too familiar to many of us, consider this. If you need to move ten pallets of bagged cement from one side of the warehouse to the other, picking up the bags one by one and carrying them to the new location is a valid solution to the problem. Ignoring the forklift that is sitting in the corner is an example of not being attentive. Unfortunately, most of us have seen this kind of inattentiveness – unless you are the boss, and you make THE PLAN and then direct exactly how the problem is to be solved. In this case, the boss' solution is exactly what is needed to deal with the situation. So, what’s the problem?

For some reason, this sub-skill of critical thinking is the most difficult one to embrace. Self-correction based on evidence is rarely seen in real life. People are almost always dogmatic with their own beliefs. Confirmation bias means that we even seek out information that will support our ideas and beliefs and ignore information that does not align with our thinking. Changing our beliefs because an authority tells us to change our thinking (a boss, committee, teacher, etc.) is not self-correction. This is directed correction.

If the evidence tells us that the direction we are going, the things that we are doing, the beliefs that we have, are wrong, then change. Don’t doggedly stick to THE PLAN because you believe that what you are doing is the right thing in the face of evidence to the contrary.

An example that I see almost every day of my life is the use of lecturing in teaching. The evidence is overwhelming when it comes to lecturing. It is the most ineffective method of learning that is in widespread use today. And yet, even though tens of thousands of professors, lecturers and teachers have heard this, they refuse to consider the evidence and will not change their practice. They will lay claim to critical thinking skills but clearly, they don’t have critical thinking skills. At least not out of their own hyper-focused area of expertise (the massive problem of transference – too big of a problem to deal with here).

If the evidence tells you that you are doing the wrong thing then utilize the critical thinking subskill called the “willingness to self-correct” whether it is a part of THE PLAN or not.

What about teaching this? This is a tough one and I will consider it when we come to teaching the willingness to self-correct as a sub-skill in the future.

When considering planning and the constant revision of planning, we need to develop the skill (and ability) to bring others to a consensus. It is useless to review THE PLAN and need a course correction if there is no agreement to change direction and revise THE PLAN. Although some of the other sub-skills are difficult to have, use, and teach, without this one, the rest are pretty well useless. It doesn’t do you any good to see the direction something should be going if you are the only one who believes it. You have to be able to get others to agree to change THE PLAN or the problem will never really be solved.

If planning is the foundation of critical thinking, then bringing others to consensus is the capstone.

Planning isn’t simple and the process is dogged by dogmatism. Planning is an ongoing and integral part of any complex process or project that is going to actually succeed. It is the first and the foundation skill that underlies critical thinking.