The Bubble Of Everything: How A Debt-Driven Economy Creates More Frequent Crises

The Bubble Of Everything: How A Debt-Driven Economy Creates More Frequent Crises 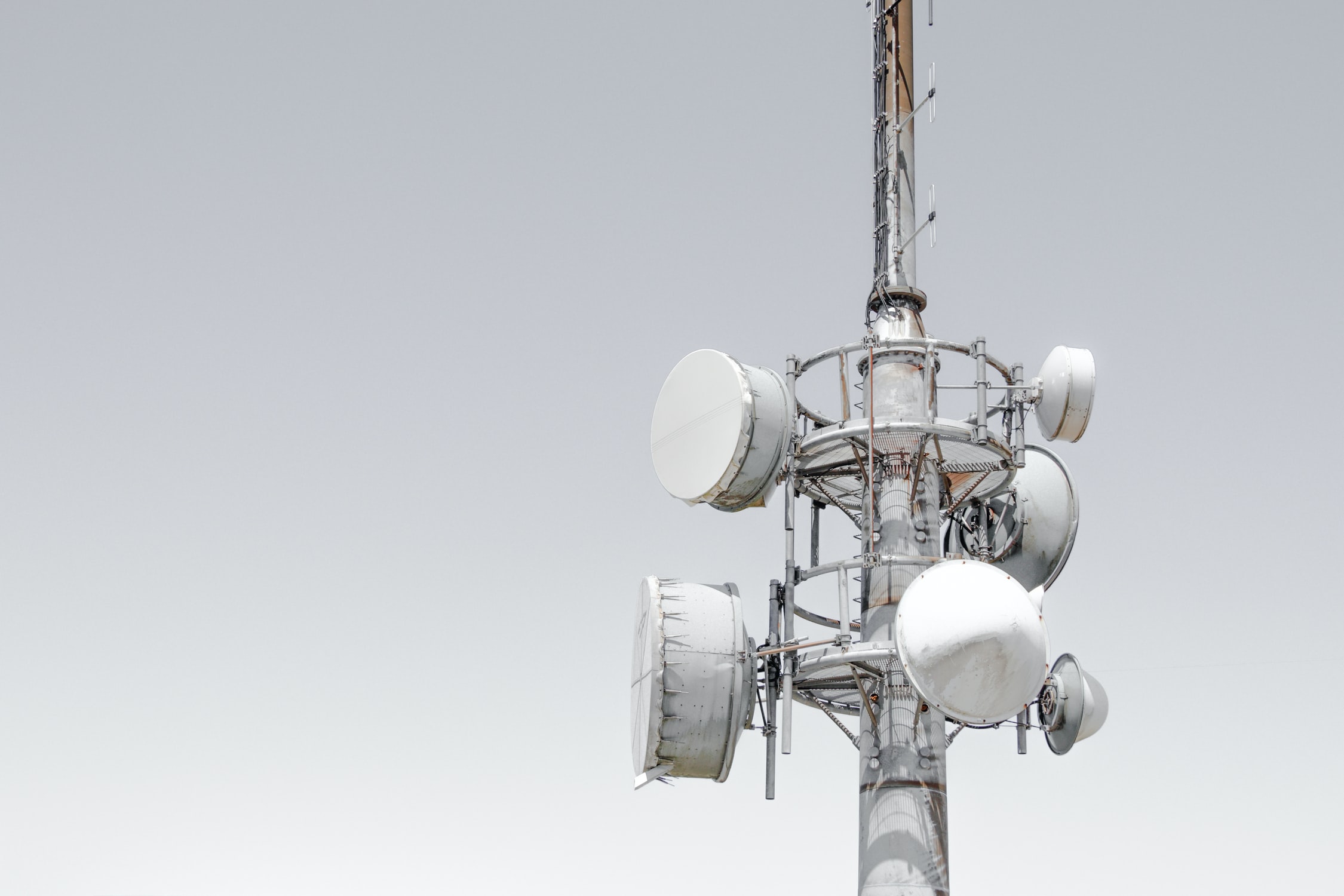 The pace of global recoveries since 1975 has been slower and weaker, consistently every time, according to the OECD. 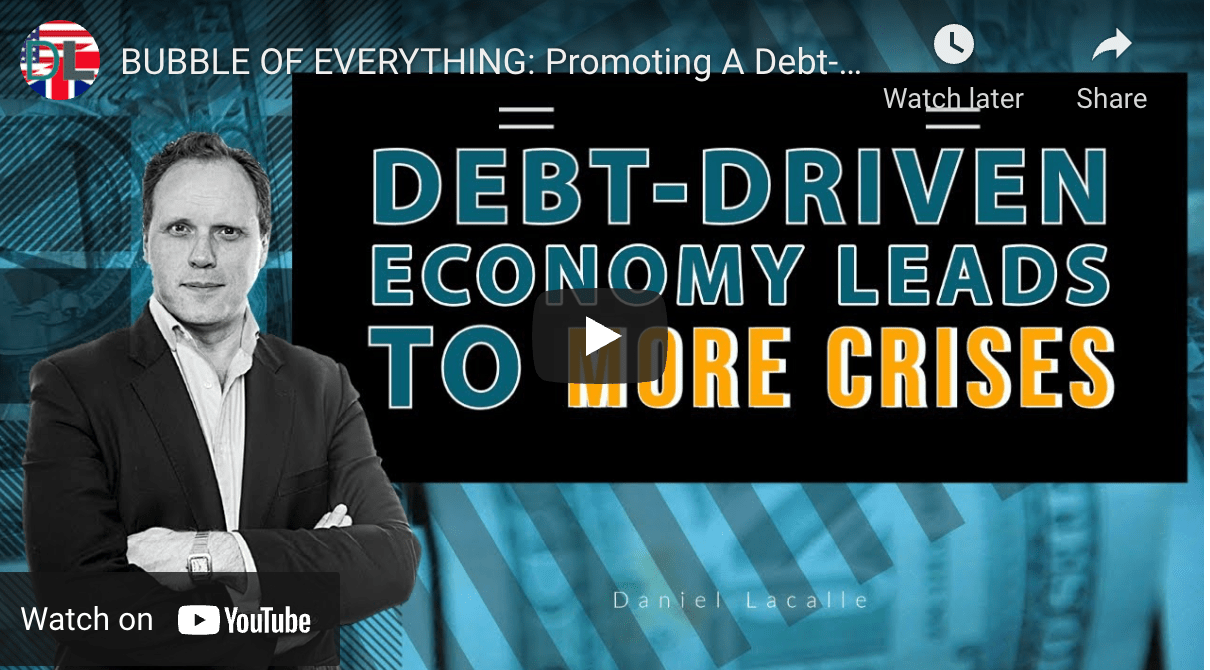 Recoveries take longer and happen slower. At the same time, periods of crisis are less aggressive albeit more frequent than prior to 1975.  Another interesting evidence of the crises and recoveries since 1975 is that almost all economies end the recession period with more debt than before.

Global debt has ballooned to all-time highs, more than three times the world GDP. For the economy to really recover, we must stop the race of perverse incentives created by the wrong analysis of the origin of crises and the solutions that are often proposed in mainstream economics and politics.  I agree with Johan Norberg that the two main factors that have driven the phenomenal progress we have seen are free markets and openness. The freedom to innovate, experiment, create and share must come with the right incentives.

For decades, governments and central banks have always identified the problems of the economy as demand problems, even if it was not the case. If there was a crisis or a recession, governments immediately believed that it must be due to lack of demand, and subsequently decide that the private sector is not willing or able to fulfill the real demand needs of the economy, even if there was no real evidence that companies or citizens were investing or consuming less than what they needed. The entire premise was that companies were not investing “enough”. Compared to what and decide by whom? Obviously by central planners who benefit from bubbles and overcapacity but never suffer the consequences.

Governments and central banks never perceive risks of excess supply and even less predict a bubble. Why? Because most central planners see debt, oversupply, and bubbles as small collateral damages of a greater good: recover growth at any cost.

Behind the mistake in diagnosis is the obsession to maintain or grow Gross Domestic Product (GDP) at any cost regardless of the quality of its components. GDP is relatively easy to inflate. I always explain to my students that GDP is the only economic calculation in which you add what you spend with what you earn. GDP can be inflated through government spending and with higher debt-fueled expenditures. Debt is not a problem when it serves its purpose, which is to finance productive investment and allow the economy to grow, while efficiency, innovation, and technology allow us to be more productive and receive more and better goods and services at cheaper prices. It is a virtuous cycle.

The virtuous cycle of credit turns into a vicious cycle of unproductive debt when we incentivize malinvestment and prevent technology substitution by implementing massive government stimuli and liquidity injections.

Central banks justify their actions saying they do not cut rates, it is a market and private sector demand. Really? How and when did they survey that? What private sector? Crony or obsolescent companies? Highly indebted ones? Furthermore, if low rates and liquidity injections are a market demand, why not let the market set rates and liquidity instead of central banks?

Those same governments that feel the need to “increase inflation”, something that no consumer has demanded ever anywhere, do so because they benefit as the first recipients of newly created money and the only sector that truly benefits from inflation. Not even crony sectors fully benefit from inflation, the tax of the poor. Those suffer higher costs and import expenses.

By always making the same diagnosis, mistakes are repeated and accumulated. No wonder the pace of recoveries is slower, weaker and more indebted.

First, governments believe the problem is lack of demand and name themselves as the solution, using savers to finance it, via taxes and inflation. The best way to boost GDP? Massive white elephants, enormous infrastructure projects that generate a short-term boost to the spending side of GDP. Infrastructure is needed, of course, but the difference is when countries decide to use it as a subterfuge to disguise growth. Build anything at any cost. This leaves behind massive debt and a less dynamic, not stronger economy.

Second, demand-side policies perpetuate those sectors that are in process of obsolescence at the expense of savers, salaries and productive sectors. Governments will always subsidize and support the inefficient at the expense of the efficient because their objective is to maintain what they believe works and keeps jobs. It is not due to bad intentions or evil objectives, it is simply to perpetuate the past that they live off.

Third, massive liquidity injections and low rates are exactly the equivalents of indirect subsidies to the inefficient. The earliest recipients and most benefitted  from “unconventional monetary policies” will, by definition, be the most indebted and least productive. This is why productivity growth and money velocity stall during periods of government-led monetary and fiscal excess.

Fourth, the benefits of the short and long-term credit cycle are broken. Creative destruction is all but eliminated, malinvestment is promoted via unsustainably low rates and liquidity is absorbed by financial assets and unproductive sectors.

Inflation does not rise as much as central planners want because technology and efficiency are unstoppable even if they try, and because overcapacity is perpetuated through constant re-financing. Massive liquidity and low rates make zombie companies soar. The percentage of companies that cannot pay interest expenses with operating profits balloons despite ultra-low rates and alleged “growth-boosting” plans.

For decades, demand-side policies showed diminishing but not lethal results, but now the world has repeated the same policies so many times that there is simply exhaustion. Rates are unsustainably low, liquidity is excessive and there is no real fiscal space in governments that have all but consumed their ability to extract wealth from savers.

The more we hear from governments that we need to spend more and save less, the weaker the response from economic agents.

Governments and central banks create a crisis from a moderate and completely healthy slowdown by denying economic cycles and, even worse, presenting themselves as the ones that will revert them.