Open Brain Science | Why Does Cancer Research Has More Funding?

Open Brain Science | Why Does Cancer Research Has More Funding? 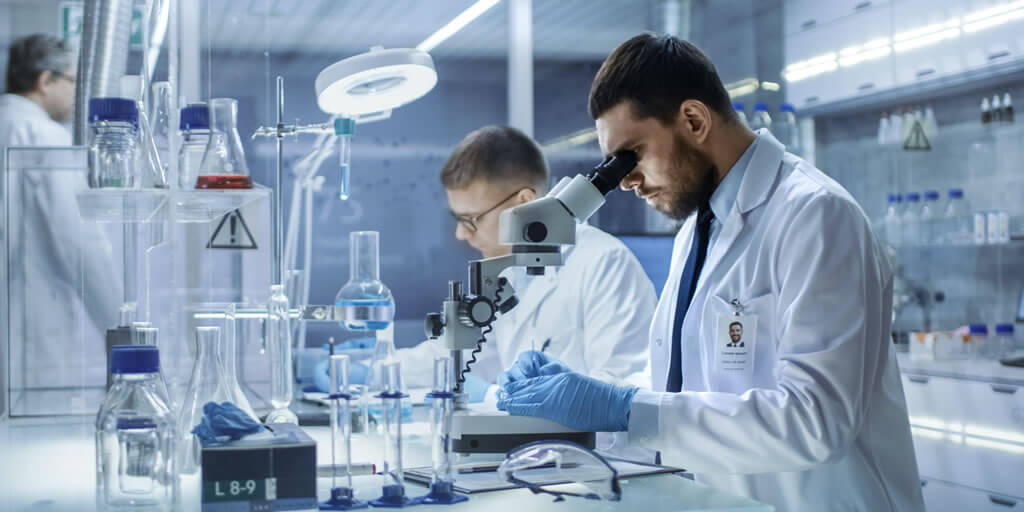 In the United Kingdom, cancer research investment generated over £5 billion of economic benefits.

Brain science deals with nerve cells, but there is much more to neurons.

Cell biology is hard, but all cells are not equal. Many are better rendered by recent advances in science, but neurons work on representations that currently elude measure.

The story of the brain does not end with cellular and molecular neuroscience. Those details work on a construct for what an individual uses to relate with the environment.

In psychiatry, there are effective opioid dependence medications: buprenorphine, methadone, and naltrexone, but they come with side effects that show that regardless of specificity, molecular targets are involved with more — useful for what the individual uses to relate with the world.

If it works in humans, it could become useful across the world against harmful drug behavior. But, what remains of note is that why do people take cocaine?

Though molecular mechanisms are precise, no one takes cocaine because of some receptor or neurotransmitter, they do so for what it means for their thoughts and memory, not feelings, because it is where thoughts go, or don’t that determines what to feel.

So brain cells are builders of what is used to experience the world. What they build and how, is the essential biopsychosocial mechanism.

In an interview with New York Magazine, professor of molecular and cellular physiology at Stanford University, Nobel laureate Thomas C. Südhof, expressed, “Do you think the brain is simpler than a cancer cell? And we have put, what, 50 times as much money into cancer research as into brain research? And we still can’t cure most cancers. Why would we expect Alzheimer’s disease to be simpler than cancer? It isn’t.

Biology is inherently complex — that’s the nature of the beast. Every cell is complex. We haven’t really spent that much effort and time on diseases of the brain as a community because there hasn’t been that much funding. There’s been tons and tons of funding for cancer, and there’s been some successes, but let’s face it: In spite of the successes, most kinds of cancer — the most common ones people die from — we can’t cure. It’s a fact. So we shouldn’t expect the brain researchers to be that much smarter than the cancer researchers. They’re not.

It’s much better now than it was. But it’s still much, much less than cancer. If you look at biotech, I would say more than 90 percent of the biotech is devoted to cancer. You can probably count the ones that are doing Alzheimer’s disease or Alzheimer’s drug research on one hand. So there’s a huge disparity in effort. And the reason for that is structural. Because if you have cancer and you know you’re going to be dying in a year or two, you’re much more motivated to do something about it than in a disease like Alzheimer’s, which is very chronic, and takes much longer.” The problem with brain science is the treatment of nerve cells as other types of cells — where cellular and molecular mechanisms are prioritized. Advances abound but regimentation festers because that is not all they are about.

When someone sees or hears something, neural processes happen with activation displayed by fMRI, but there is collectivity for experience by memory and thought — which neuroimaging does not show.

There are all kinds of studies of all kinds of activities that help mental health. There are studies of physical activity and cognitive strengths against dementia. Across those, there are neural correlates at work, but the general mechanism of how they help remains unclear—not because molecules or cells cannot be pinpointed but their build for experiences remains unknown.

There are also lots of labels to memory or processes in the brain that have nothing to do with the structural and functional make of its centers.

Brain science is difficult to grasp by artificial intelligence—which at its best is a smart memory system, where it can take lots of data and make great inference, but natural intelligence exceeds memory, to feelings. This has been a limitation for autonomous vehicles, such that regardless of sensors and deep learning, they continuously have errors, since they don’t understand how to feel-like fear, or actually feel fear—to avoid crashes.

All of these — including the strays of consciousness, sought in all kinds of abstractions outside the brain, are still thanks to the lack of how to understand the construct of brain cells for experiences.

What cancer cells do are developing but clearer, but what nerve cells do, though possible to track, remain underexplored, limiting funding for research in brain science.

Open science is easier to say, but when most focus is cellular and molecular, the overall mechanism, where progress could also be, goes to silence.