Consciousness: Particle Physics Research of the Neuroscience of Thoughts

Consciousness: Particle Physics Research of the Neuroscience of Thoughts 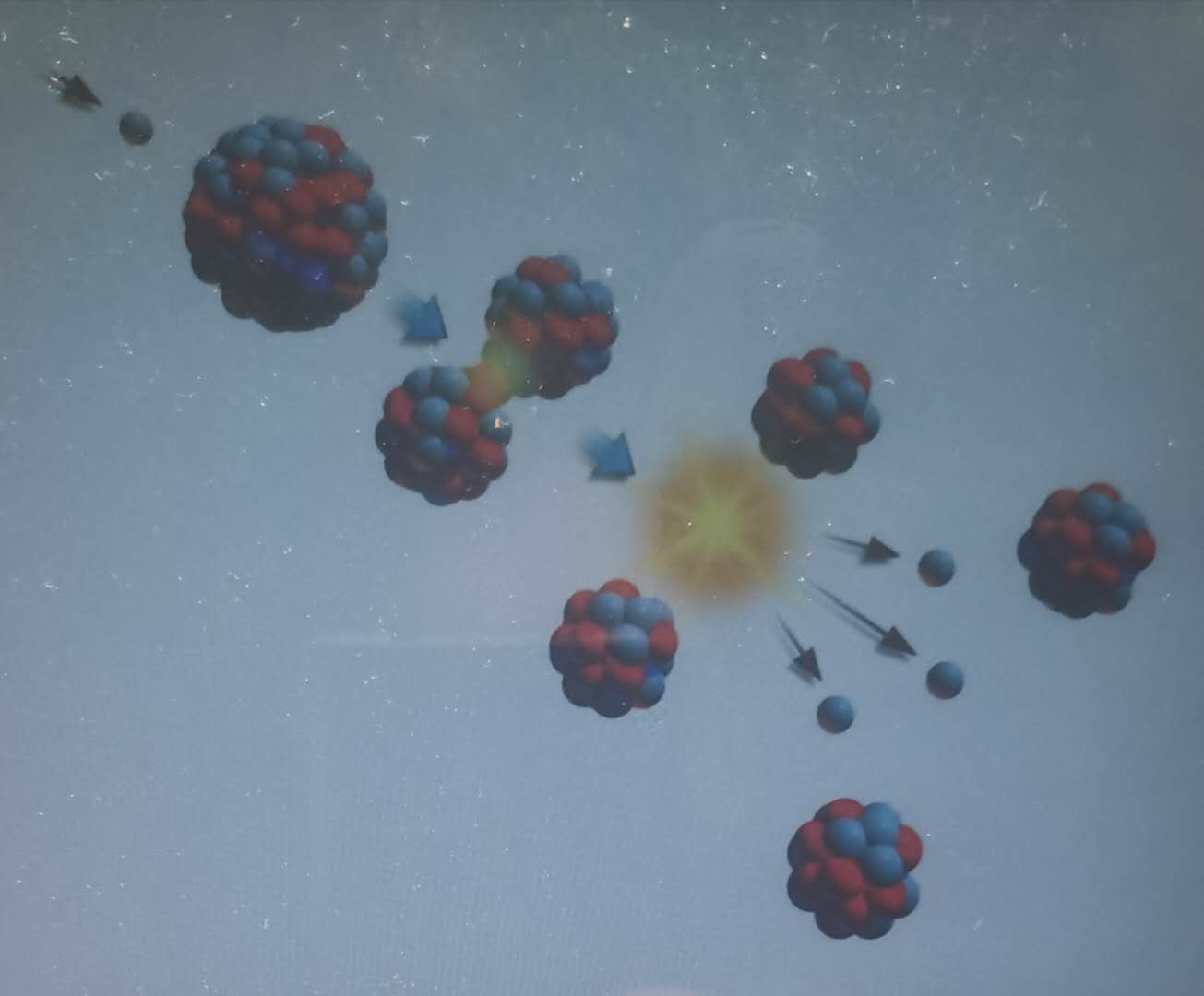 What phase of matter are thoughts?

Thoughts exist within space-time, but can thoughts exceed space-time?

The brain has waves. There are white and grey matters within the brain. There are interminable impulses, but thoughts — in their expanse — remain elusive.

Neuroimaging does not display thought. Neurotechnology accesses a regimented subset in cortical areas, but thoughts, unlike neurons, have not found a drawn-out attention in neuroscience, leaving thoughts to the labels of psychology and cognitive sciences.

There are varying answers on what exactly thoughts are.

What thoughts are, is a graded question: to the brain, in the brain, and to the individual?

What thoughts are in the brain may find unprecedented attention by particle or high-energy physics, beaming the heavy set approach to the brain, said to be the most complex organ in the universe.

Thoughts have energy. Thoughts have their own gravity — since they transport across locations and destinations within the brain, sometimes descending or ascending — to mean happiness, sadness, panic, fear and so on.

Thought gravity problems can be theorized to be responsible for some conditions like depression, anxiety, schizophrenia, bipolar and so on.

Thoughts have a mass. They accelerate over distances at varying speeds. They do so within measurable time. Some forms of thoughts operate in dimensions that cannot be measured, for now.

Thoughts have angles. They have momentum as well. They bear characteristics comparable to mechanics and waves.

However, the thought that is used to know that a chair is a chair, comes from where?

It is postulated that thought or its form emerges as the uniform quantity of sensory processing in the brain at the two major relay centers — the thalamus for all and the olfactory bulb, for smell.

It is this thought that goes on to be relayed to the cerebral cortex — for interpretation [or knowing, feeling and reaction].

These capsules contain the least possible unique information on anything, but similarities between stores are found in groups, where stores transport to determine what to know, remember, feel-like and so on at that moment about anything.

It is after leaving memory locations that released thoughts go to destinations for feeling effects, before reactions [parallel or perpendicular].

It is where thoughts go that determines interactions with the external world.

Molecular and cellular neuroscience follows specificities but they construct thought for experiences and they also build thoughts for overall internal communication.

Thoughts can be passive or active, though both occur at super high speeds, but active are of the highest energy and priority.