The 21st Century's Alarm Clock Is About To Go Off 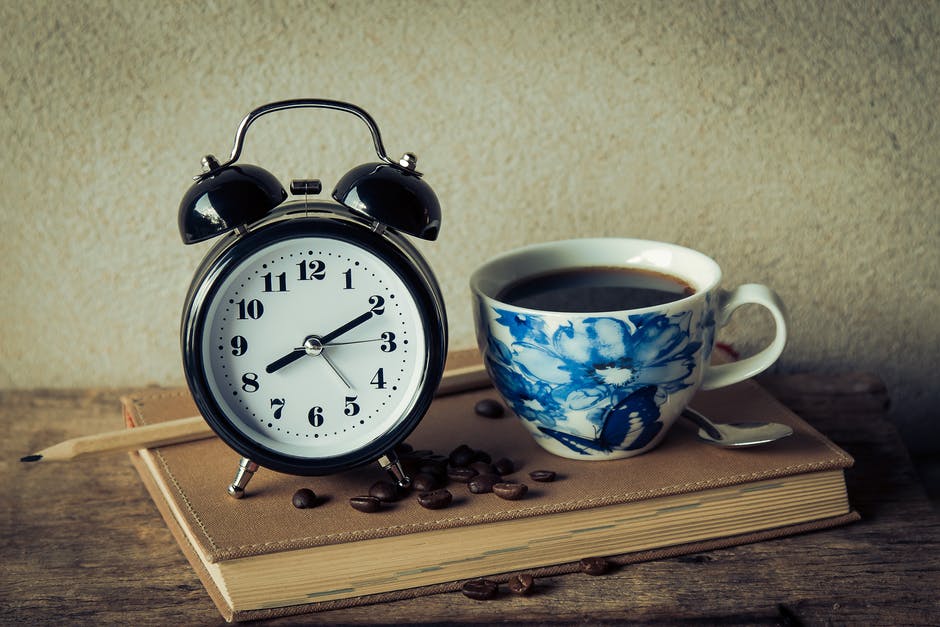 Let's take a step back, actually a century back, to the year 1900. Can you recall any consequential events of that year--the beginning of the 20th century? I would imagine that nothing comes to mind. And that's exactly the point. The 20th century functionally began to emerge in the second decade of that century. Einstein's Special Theory of Relativity, World War I, the Russian Revolution, voting rights and the emergence of "small data" (the discovery of the charge of the electron, as an example) are just part of the many disruptions that gave birth to a new century and world.

And part of this transformation was a sense of wonder that could be experienced by individuals. It was a sense that science and technology are parts of their world and not just a cluster of ideas hiding in academia. One glance upward in 1917 could provide a moving example--the airplane. The "wow" of flight would flood imaginations with wonder. But just as fast as wonder fills our thoughts, it's pushed aside by a sense of danger and fear. It's those basic emotions that are our metaphorical wakeup call for today. But I'm getting ahead of myself...

So let's jump back to this century. What were the big news events in the year 2000? My premise is that basically nothing happened. OK, Y2K was the big event that, well didn't happen. It was only later in this century that we saw the real game changers. It was 2007 when we saw the introduction of the smart phone and later for the advances of things like the human genome, functional AI, robotics and CRISPR. And with these tremendous innovations come a new sense of wonder--just like that person in 1917 looking into the sky and seeing a airplane. And as many technological innovations foster an almost profound sense of wonder, one very specific innovation strikes a special cord and connects us to the magic of 100 years ago. Can you guess? What's the innovation corollary to yesterday's airplane?

It's the driverless car!

Think about it. Anyone who has been lucky enough to have seen or to have taken a ride can relate to two basic human emotions--wonder and fear. And even if you just use your imagination, you can begin to sense these emotions. The sense of wonder--real and practical--provides an emotional validation to the depth and breadth of this disruptive and transformative innovation. But that sense of wonder might be pushed aside by a limbic fear that drives you back to a conventional form of transportation. The rickety plane of 1917 and the slick techno-car conjure up the same feelings.

But what happened? The risk of flight was replaced by rewards of travel. The technology of flight transformed the airplane into the safest form of travel today. And the driverless car is set to provide the very same dynamic in our century. Today's concerns about stepping into a driverless car will be replaced by the confidence that technology provides--and it will happen at a much faster pace. Simply put, the world will be transformed. In a few short years, the whole 'fear of the car' dynamic will reoccur. But this time, your fear will be about the peril of a human driver and comfort will be found in that car that drives itself!